Get to Know Us

St. Paul’s is blessed with a dedicated and faithful staff of lay and ordained professionals. Some of the clergy and staff you see on Sunday mornings. Some you speak to on the phone. All of them see their work as a ministry of service to the parish and to the larger community.

St. Paul’s is also served by a committed Vestry, elected by the congregation. The Vestry serves the rector, his fellow clergy, other parishioners, and the St. Paul’s staff as well as the broad ministry of the laity.

The Rev. Oran E. Warder became rector of St. Paul’s in 1999, after serving on the bishop’s staff of the Diocese of Delaware. In addition to leading and managing parish affairs, Oran has served as an adjunct instructor at the Virginia Theological Seminary, is a field education supervisor, and is on the board of trustees of Christchurch School. He is also an honorary Canon of the Cathedral of St. Matthew in the Diocese of Renk in South Sudan.

As Senior Associate, the Rev. Elizabeth shares in the pastoral, liturgical, preaching, and teaching ministries of the parish, and assists Oran in the administration of the parish. Elizabeth was previously the Associate Rector at Saint Aidan's, Alexandria, after she received her master’s degree in divinity at Virginia Theological Seminary in May 2007. She grew up in Columbia, Maryland, received her bachelor’s degree from Wake Forest University and her juris doctor degree from Emory University. She practiced law in Atlanta, Los Angeles, and Washington, D.C., for seven years before starting the ordination process. Elizabeth was ordained a priest in December 2007. She is married to Holden Hoofnagle and has three children: Sophia, Dylan, and Maya.

The Rev. Alyse Viggiano joined St. Paul's clergy as a Curate in July 2017 and became Assistant Rector in March 2019. Hailing from the Diocese of Pittsburgh, Alyse recently graduated from Virginia Theological Seminary, where she made a tangible impact on the campus and community by creating and founding "The Flamingo," its first ever coffee-house. She is primarily responsible for pastoral care coordination, outreach, and evangelism. 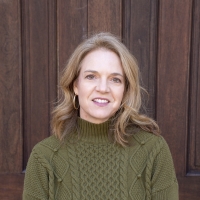 Jennifer Hooff joined St. Paul's staff as parish administrator in January 2018. In addition to the administrative role of an office manager — handling financial oversight, HR, our volunteers, and our database — she also oversees maintenance responsibilities as we continue to update, repair, and preserve the church. Jenn brings years of dedication and experience as a parishioner and volunteer at St. Paul’s. 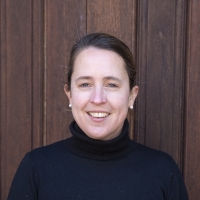 Maria Halloran is the Director of Stewardship and Communications at St. Paul's. This role is responsible for cultivating and growing the resources of St. Paul's as well as communicating and promoting St. Paul's mission and ministries to its members and to the community. Maria is a graduate of the University of Virginia with a BA in English. She and her husband, Tim, live in Alexandria with their three children; Will, Maisie, and Alice. 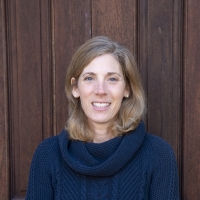 Laura Rose serves as the Events Coordinator at St. Paul's. In this capacity she maintains the church schedule and acts as the parish liaison for all events held at St. Paul's (including weddings and baptisms). In addition, she works with other staff members on ministry and fundraising events held through out the year both at St. Paul's as well as at outside locations. 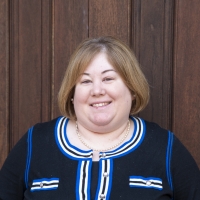 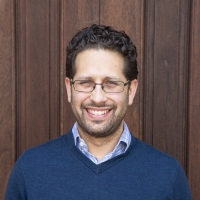 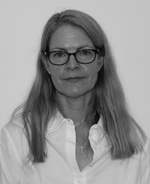 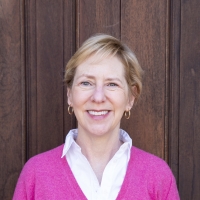 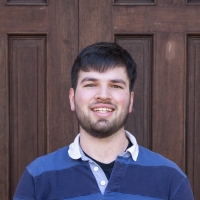 
Jameson Bloom serves as the Communications Coordinator. In addition to assisting the Director of Development and Communications, Jameson helps with the developing and preparation of church publications and development materials. Jameson also edits and records videos for virtual worship services. 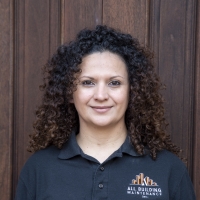 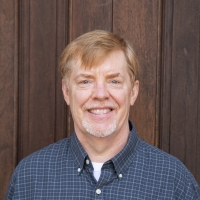 Paul Ravenscroft joined our staff as senior accountant in March 2021.He brings over twenty years of non-profit accounting experience to St. Paul’s.He is responsible for maintaining the accounting system as well as creation of monthly financial reports.Paul is a graduate of Boston College with a B.S. in Accounting and of the University of Maryland College Park with a M.Ed. in School Counseling.An avid baseball and hockey fan, he and wife, Kathy live in Olney, MD. 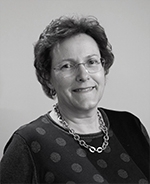 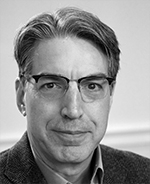 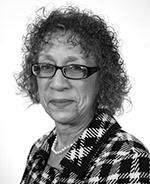 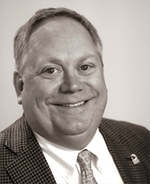 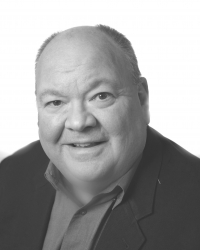 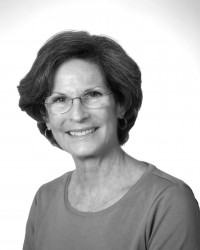 Thank you for contacting us. We will be in touch with you very soon.

Use our online directory to find contact information and get to know fellow St. Paul’s parishioners. St. Paul’s members can access the directory and learn how to sign up here:

(For privacy reasons, the directory is restricted to St. Paul’s members only. If you’re not sure about your membership status or need to transfer your membership from a …

Sunday Virtual Worship
Ministry of the Word with Sermon, watch at your leisure:

An Order for Compline
7 pm every Wednesday live via Facebook

For over two centuries, parishioners at St. Paul’s have given donations to support the life and ministry of this church. In a time when church attendance is down and skepticism up — St. Paul’s continues to flourish.
You make St. Paul’s the church it is today.