Angel Choir (age 4 through grade 2) meets weekly on Wednesdays during the choir year from 4:45 to 5:15 p.m. Spiritual formation, learning to belong, and musical fun are all included. The Angel Choir sings on the first Sunday of each month at the 9 a.m. service and also at the 4 p.m. service on Christmas Eve.

The Damascus Road Dogs is an ecl… 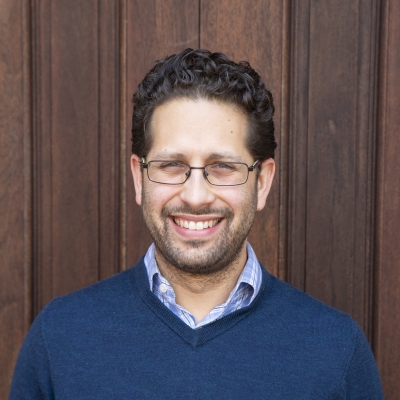 Given the recent surge in COVID infection rates in our city and surrounding area, the high transmissibility of the omicron variant, and the impact these are having on the wider community, we have decided to suspend public, in-person worship for the next three weeks.

Members of St. Paul’s clergy and staff will lead a live-streamed service of Holy Eucharist with sermon and music from the church at 11 am on Sundays January 9th, 16th, and 23rd.

We will live-stream our Noon Eucharist on Wednesdays, with only staff gathered in the chapel. Both the Sunday and Wednesday services will remain on our church YouTube channel for your prayers at any time.

All in-person programming for children, youth, and adults will be on pause through January.

For over two centuries, parishioners at St. Paul’s have given donations to support the life and ministry of this church. In a time when church attendance is down and skepticism up — St. Paul’s continues to flourish.
You make St. Paul’s the church it is today.